About mentor to Start Your Own Gold Mine, Mr. Jean Louis

This page is telling you about the mentor to Start Your Own Gold Mine, Mr. Jean Louis, little about his life story and background in teaching and consulting for business startups. 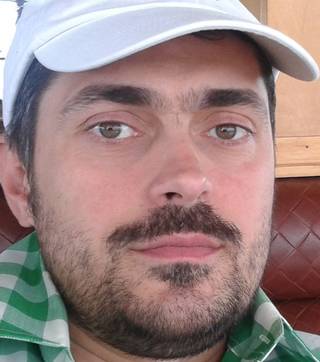 Mr. Jean Louis is born in 1973 and have opened his first official company the first working day of this 18th birthdate. This was 4 years too late, as business was running since he was 14 years. He worked in former Yugoslavia, in theater of Austria, in Germany, Denmark, Norway, Italy, Tanzania and Uganda. He has helped hundreds of businessmen worldwide to establish their own business. Knowledgeable in international corporate laws he has been helping with business startups and asset protections since 2002.

Distance management and delegation skills enable him to run multiple teams in multiple countries in the same time.

Communication is number one priority.

That is the motto of Mr. Louis. Start Your Own Gold Mine with personal and face to face consulting and training by Jean.

Since his 16th year he was providing computer and programming courses. Even people without previous computing knowledge could learn how to make new experiments, calculations, invoices and business processes.

He finished the metal school in former Yugoslavia, then management courses in Copenhagen, Denmark, in 1998 and 1999.

He has beenself-employed since he was 14 years, and have opened his first company in Yugoslavia on the first working day after his 18th year on Monday 27th 1991. 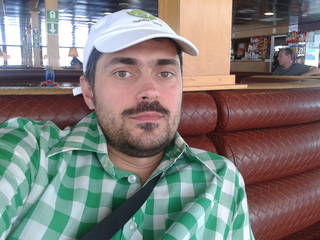 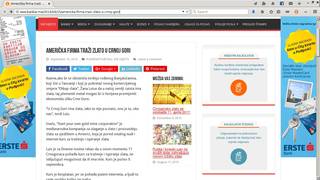 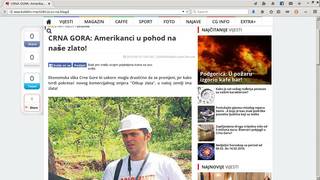 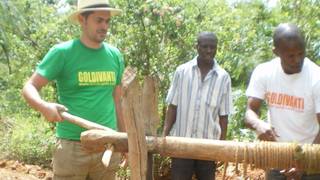 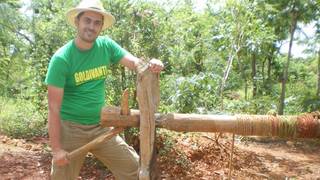 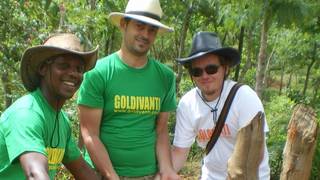 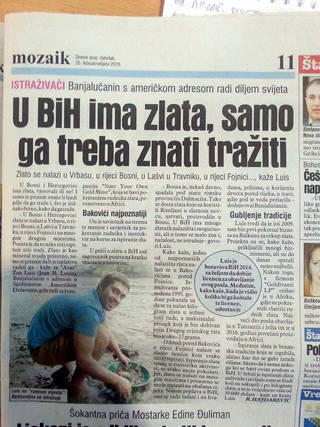 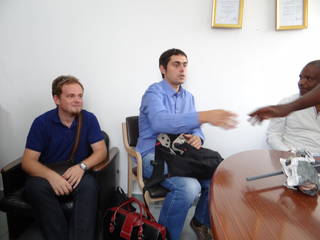 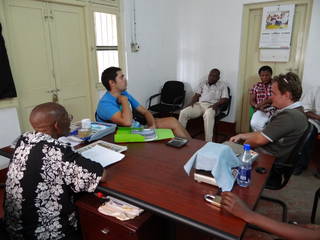 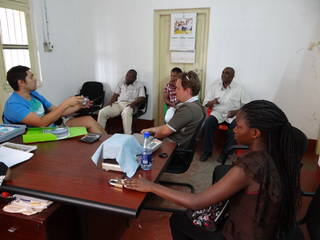 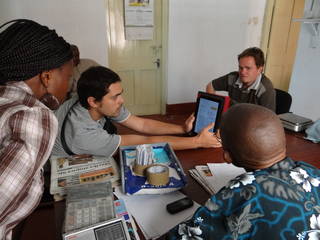 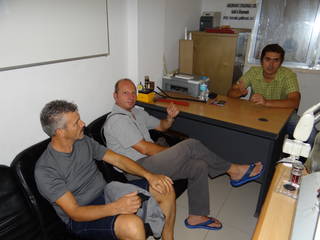 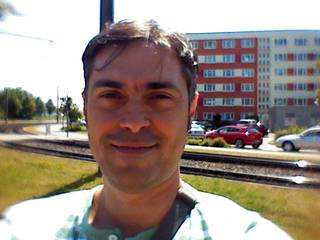 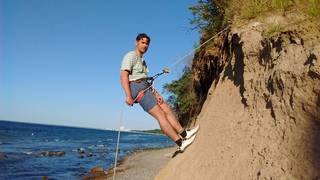 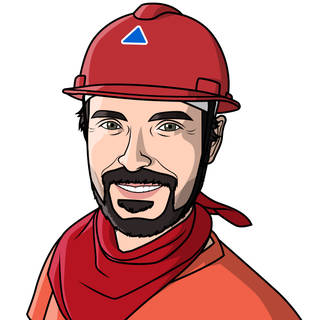 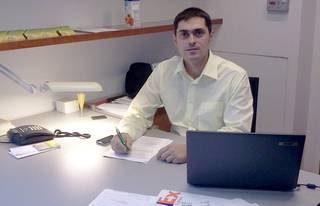 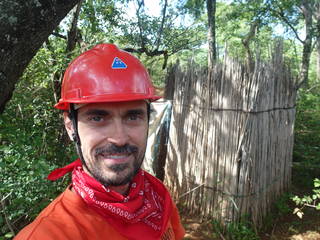 Call Communication and Reporting Officer I/C of Start Your Own Gold Mine company in Tanzania, Mrs. Happiness Njela, on +255626100000

I am Mr. Jean Louis, mentor for Start Your Own Gold Mine program and I am currently located near the Bwindi Impenetrable Forest in district of Kisoro in Uganda. I am managing teams of people in Uganda, Kenya, Rwanda and Tanzania on distance and exploration and gold mining face to face. We are also promoting our Tanzanite gemstone inventory.