There are regions producing ores that are too refractory for the simple treatments that might be given by company plants located at the mines. There are districts that have many small gold and silver mines with ores that do not yield to simple milling processes and which must therefore be shipped to custom smelteries. Even were the ores amenable to milling of some sort, it is often the case that the mines are not of sufficient magnitude to warrant the maintenance of their own treatment plants. 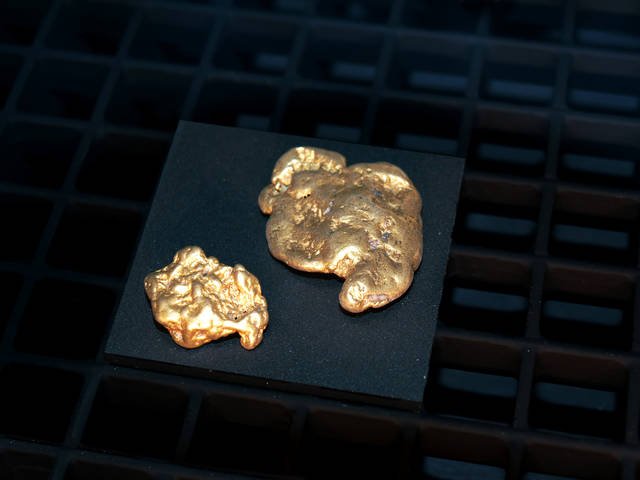 Under proper trade and commercial conditions, there is no impropriety in shipping ore to a custom plant or in selling it outright to a company owning such a plant. But, contemporaneously with much of the mining in the West, there has been such a monopoly on ore treatment that great injustice has been wrought to the shippers of small lots of ore. Not only has this accusation been true of smelting concerns but also of milling companies. Once in a while representatives of such corporations will arise and attempt to refute these statements, but the evidence is overwhelmingly against them, and their arguments of being benefactors of the miner fall flat.

By consolidation of companies and the elimination of competition, arrogant methods and unreasonable charges have been put into force; and the managers of mines have been obliged to accept whatever rates the monopolists saw fit to charge for treatment and whatever arbitrary prices they cared to pay for the metallic contents of the shipped ores. Very gross extortion has been practised and even yet there are many mining camps which are so absolutely under the control of these concerns that properties which should pay well, under just and favorable conditions, are forced to remain idle. These conditions could not be expected to prevail forever, and the time is now at hand when the extortionate smelting and milling trusts are meeting with pronounced opposition and a greatly diminished business. The state of Utah has demonstrated the ability of ore producers to bring the oppressors to time and the mine owners of that state are in a much more favored position right now than are the miners of Colorado, for instance, who really have been the greater sufferers. The Utah mining men have benefited by the sad experiences of the miners of the sister state. In Colorado, the American Smelting and Refining Co. has been a domineering factor in the mining industry for years, and the decrease of mining in Colorado has been contemporaneous with the oppression of this great corporation. The real cheating that has been practised by the ore-buying and ore-treating companies is well understood by all mining men who have been within their clutches.

It seems to be a fact that every tyrant eventually proves his own undoing. In the case of the oppressive smelter trust, the greed resulted in an immense income for the time being; but as mines were obliged to close down because of the unjust charges imposed for handling the ores, the quantities of ore handled continued to diminish. During the past few years when mining has been so unusually dull in many of the western mining camps, it has been very difficult for the smelting company to secure enough ore to keep running, and the present outlook is not encouraging. Statistics will show that the production of the metals is not really so low as the decrease in tonnages would seem to indicate, and the discrepancy is accounted for in the fact that very many mining companies have installed their own plants for either actually recovering their metals or for reducing their bulk of ores by concentration before shipping to the custom treatment plants. Thus the smelting company may still be turning out a large amount of metallic lead, for example, but it is smelted from concentrates instead of from crude ore and the tonnage, the principal basis for estimating smelting charges, is very much less than was formerly handled in obtaining the same amount of the same sort of product. The investigations started by the oppressed ones in their efforts to evade the oppressor have led to wonderful results, and it is no longer necessary for the miner to depend upon the smelter.

Some similar sharp practice against the mining fraternity was attempted and for a short time successfully carried on by what was termed, in Colorado, the milling trust. This concern handled the ores from Cripple Creek, principally. The larger mining companies soon began the erection of their individual plants and the practice has been extending until it is now common for Cripple Creek mines to own and operate their own reduction works, much on the order of the practice in the Transvaal country.

As a final word in this discussion, the author wishes to reiterate his belief in the legitimacy of investment in mines and mining stocks. When mining is placed upon sound business principles and every detail of the work is carried on with strict attention to sound economy, there can be few failures. This means that business judgment and expert advice must be used from the very start—in other words, that no false starts must be permitted. Then, after getting under way in a worthy enterprise, the successful mine operator will exercise just as close scrutiny of every operation, method, and employee as do the men who conduct other successful lines of business.

This little work has been prepared primarily for the perusal of men and women who are not personally acquainted with details of mining, but who entertain notions of becoming financially interested. It is hoped that the simple descriptions of some of the elementary details will prove of use to a great many persons.