Should the prospector discover mineral that increases in amount as the mine is opened, and shows that it is likely to prove a profitable deposit, he will have little difficulty in selling out to some wealthy syndicate. But if his mine is likely to become a big producer he should try rather to organize a company, of which he should be a shareholder--the controlling one if possible--as then the output of the mine will probably make him a rich man. It is rare that a prospector selling outright obtains anything but a fraction of the value of a good mine. Nor is it reasonable to suppose he should. When he sells, the profits of the buyers are all in the future, and may never materialize. They take all risk, and consequently insist upon a bargain. 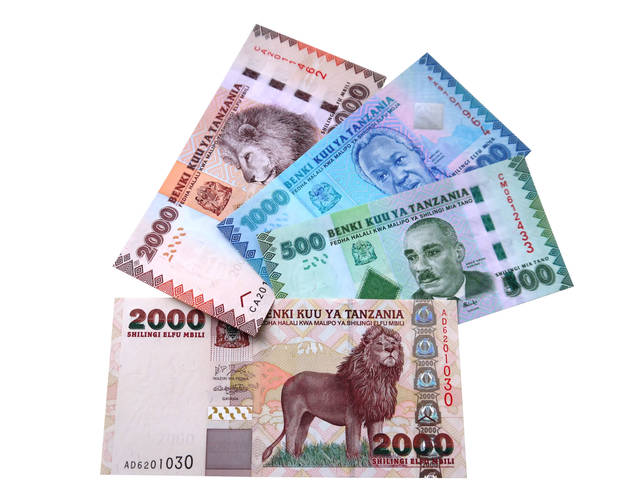 The more money a prospector can invest in the development of a good mine the better price he is likely to get when he sells. Business men dearly like to see great masses of ore in the shafts and cuts, and are always more willing to pay a handsome price when they know something distinctly promising about the purchase.

Let the prospector, therefore, lay open his prospect as thoroughly as he can with the means at his disposal, and if he has faith--as he should have--in the mine he is selling, let him take a good big block of stock in part payment.

He must see to it, too, that sufficient working capital is provided, as there are very few mines that pay expenses from the start. Sometimes, when the shareholders are very timid, and but little money has been paid into the treasury in the first instance, they become restive after a call or two and refuse to honor further demands. This has been the ruin of many a promising venture.

Supposing, however, that this mistake has been avoided, and that sufficient funds are in the treasury to meet all likely, legitimate drains upon it, the question of officers remains a weighty one. The board of directors should be level-headed, shrewd men, with common-sense, business ideas; the secretary should understand his work; and the mining engineer placed in charge of the mine should be one whose professional knowledge is equal to the demands of the position. The secretary must have such a knowledge of the proper price of labor, and material, as to detect any extravagance on the part of the manager.

At least one member of the board of directors should understand mining. Good salaries paid to the mining engineer or manager, and to the secretary, will be money well spent, provided they are competent. Cheap men have no business in such responsible positions, where the handling and wise expenditure of large sums of money necessitate brains and special training.

As to the mine manager, he should be a miner, surveyor, metallurgist, assayer, bookkeeper and half-dozen other things rolled into one, and that one an honest man. Very low grade ore would probably pay in the hands of such a paragon of perfection--but he must be sought for long and diligently, and even then he may not be found.

New processes are to be shunned until they have proved their worth and ceased to be new. No sooner is a mine floated than all sorts of knaves and fools appear on the scene, with new and wonderful appliances for saving 99.9 per cent. of all the value in the ore. Be rude to them. Drive them away with sticks and stones if necessary, but as you value your salvation do not hearken to them. Let some one else do the experimenting; when you know a process is good, the time will have come to spend money on it. There are at the present moment thousands of tons of costly machinery rusting in lonely Rocky Mountain canyons that were in their day "novelties," warranted to save all the values in the ore, while the unfortunate shareholders, whose misspent money freighted these things to their final resting place, are now, perchance, "touching" the belated Chicago or New York pedestrians for a nickel.

The only real guide to the economic value of an ore is the treatment of a large bulk of it in the mill.

Plenty of ore should be kept blocked out ahead of the workings. The more ore in sight the better for the future of the mine.

Lastly, remember that thieving sometimes takes place on rather a large scale, and be on the watch to detect it.

But there is a bright side to mining as well as a dark, and those fortunate men who paid 3, 5 or 8 cents for the stock of a mine that now sells for $7 can see it quite plainly; and there are many such. Mining is not a gamble as some would have the world believe, but a legitimate occupation, demanding great nerve and skill, and sometimes great patience, but not infrequently rewarding the possessors of these admirable attributes by wealth almost inexhaustible.